We used the keywords “pain” and “cannabinoids” in the international scientific research Pubmed and got 2487 results. This means that almost two and a half thousand times, scientists from all over the world have carefully studied the role of cannabinoids, both internal and external, for pain relief. Moreover, it’s effective against the pain of various genesis and degrees of severity – from a bruised finger to severe pain in terminally ill patients.

Everyone has heard that cannabis relieves pain, but how does its action differ from other painkillers? Can you drink marijuana and not only smoke, and how drinking weed affects pain? The way cannabis works against pain has its potential for medical use, as well as liquid marijuana. Those are the important points, as well as risks and benefits, that we are about to discuss in this article.

The human endocannabinoid system is involved in the mechanism of pain relief, and modern science assigns it an almost fundamental place in this process.

Pain relief occurs through the release of anandamide, its own cannabinoid. And this happens at the same time in two places – directly in the place of pain and in the areas of the brain responsible for suppressing pain.

In cases where internal cannabinoids do not cope, external cannabinoids should come to their aid. For example, a doctor prescribed a precise dosage of THC, which will bind to the same cannabinoid receptors and cause a similar analgesic effect. By interacting with the human body’s endocannabinoid system, cannabinoids mimic natural substances produced by the body.

“Classic” painkillers only dampen the signals in the pain centers of the brain, this eventually requires an increase in the dose for a stable effect. But cannabis works a bit differently.

Dr. Michael Lee of the Oxford Center for Functional Magnetic Resonance Imaging of the Brain says that cannabis (including weed in liquid form) affects not the pain itself but our emotional response to this pain. The images show a slight decrease in activity in the areas of the brain responsible for the sensation of pain, as when taking other drugs such as opiates. Instead, cannabis mostly affects the emotional response to pain. In addition, cannabinoids act directly on damaged tissues, providing an anti-inflammatory effect.

Pain results from tissue damage when the body’s inflammatory and immune cells activate pain receptors on nerves in the spinal cord and brain. Accordingly, there are two ways to effectively overcome such pain: to weaken the signal coming to the brain and to block the inflammatory process itself. Cannabis works in both directions at once. The key cannabinoids tetrahydrocannabinol (THC) and cannabidiol (CBD) have strong anti-inflammatory potential. Tetrahydrocannabinol also has the ability to weaken pain signals that reach the brain. After all, it’s often enough to simply distract yourself from the pain to relieve it, which is exactly what THC helps achieve due to its psychoactive properties. Another important cannabinoid – CBD has the ability to stimulate the activity of anti-inflammatory cells in the body, and, just as importantly, prevents addiction to the analgesic effect of THC. After all, over time, the effect that THC has on cannabinoid receptors becomes addictive. That is why a balanced intake of CBD and THC is recommended for long-term pain relief.

Evidence for the medical use of cannabis

According to recent studies, the legal marijuana market may exceed the $20 billion mark. US by 2025, as there is a surge in investment in various cannabis-related startups. In June 2019, in the city of Berlin, Germany, as part of the International Symposium Unmet Needs in Pain Medicine, leading world scientists gathered to discuss the most current approaches in the therapy of such conditions. Michael Schäfer, Department of Anesthesiology and Surgical Intensive Care, Charité Universitätsmedizin Berlin, Germany, was the keynote speaker on the topic of evidence for the use of cannabis in medicine.

According to the speaker, in 2016-2017, the German government asked scientists and doctors to provide reports on the use of cannabis, with a greater focus on the psychological consequences of its use for citizens.

Until 2017, doctors could prescribe ready-made cannabis-based drugs in Germany, and the main indications for use were pain, muscle spasticity and anorexia. The cost of the drugs was not covered by insurance and all costs fell on the shoulders of the patients themselves.

Currently, doctors can prescribe cannabis liquid or weed directly to patients to prevent pain, seizures, MS, and chemotherapy to prevent nausea and vomiting. The cost of such therapy, after agreement of necessity and confirmation by the doctor, is compensated within the framework of medical insurance. According to the expert, the requirement of the government when approving the new regulation was the obligation of each doctor to fill out a questionnaire at the beginning and at the end of therapy for each patient who receives cannabis treatment and the cost of which is reimbursed.

As the speaker notes, in the German media, after the adoption of the new regulation, entire campaigns began about the emergence of drugs that “will help our poor patients” and calls for the spread of the prescription/use of cannabis.

“Of course, many positive effects of cannabis are highlighted in this hype: reducing the severity of pain, nausea, it helps with anorexia, eliminates the manifestations of motor disorders (convulsions and tremors), has a positive effect on metabolic indicators (cholesterol and glucose), eliminates epileptic seizures, etc. .d. As a doctor, I am very suspicious of such slogans. After all, can one product really cure everything and help everyone? Especially when the medical conditions for which its use is declared are so different in their etiology, pathogenesis, etc.,” emphasized M. Schaefer.

Also, according to the expert, there have been many statements in the press by world-famous actors and public figures that they use cannabis to reduce the severity of stress. Or, for example, for people who wear high heels, the Internet offers an oil that will help reduce the severity of pain and heaviness in the legs. Therefore, there is considerable euphoria in the media, which, according to the scientist, does not always have much to do with the truth. 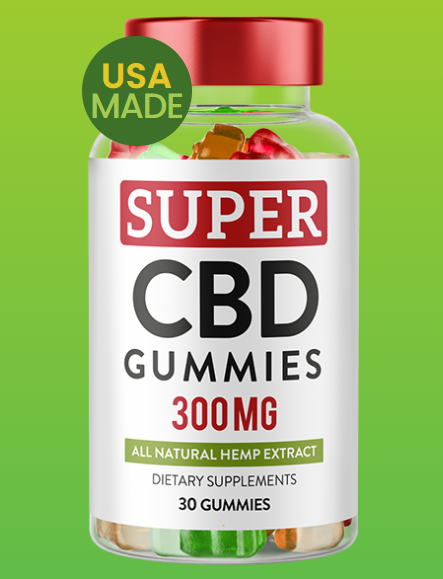 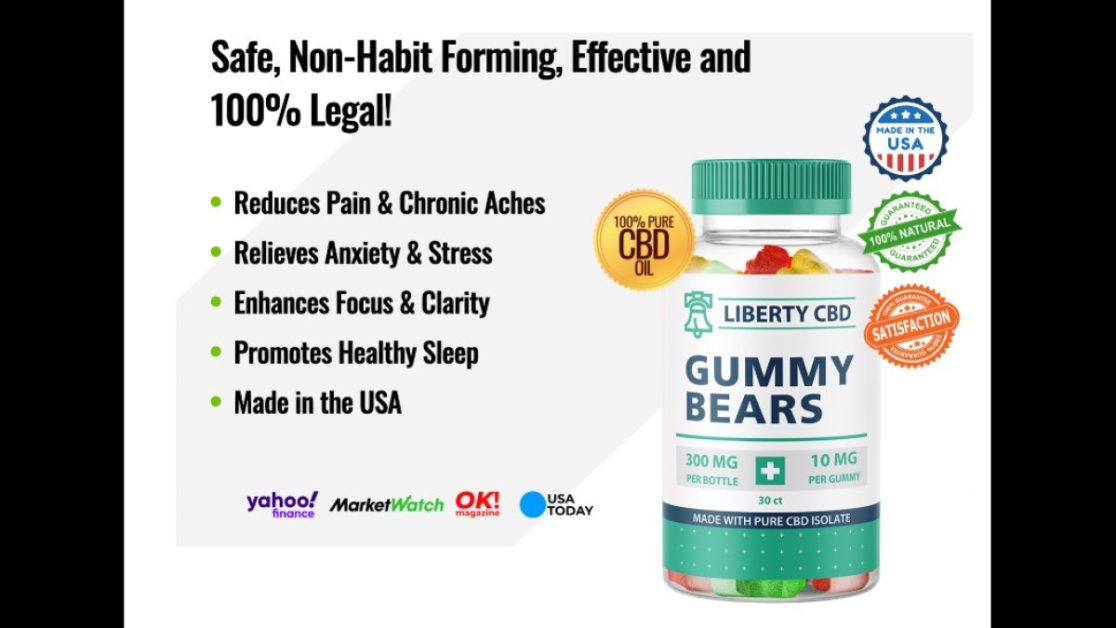